COTUL is an acronym for the Consortium of Tanzania University and Research Libraries. It is a strategic alliance among academic and research Libraries in Tanzania aimed at improving access to information resources in different disciplines.

The effect of 2009 global financial crisis is now increasingly being felt within academic and research libraries in Tanzania, which are facing fewer resources and greater demands and expectations.

The competition for resources may encourage greater collaboration both within the library sector and among academic institutions. Stronger and more concerted efforts to support each other’s objectives and needs are undoubtedly of mutual interest to all parties.

In Africa, and specifically in East Africa, the idea of library consortium evolved as one way of addressing some of the major deficiencies in the provision of adequate study resources partly as a result of financial constraints and limitations.

The initiative to establish library consortia in this region was given further impetus at the Eldoret meeting in Kenya where, it was resolved that each country should establish a library consortium and thereafter grow into an East African Consortium bringing together public and private universities.

The formation of the Consortium of Tanzania university and research libraries was triggered by a needs to build capacity to enhance an effective and efficient information provision by acquiring research resources from various sources and others media deemed critical in the attainment of academic excellence in learning, teaching and research in Tanzania. 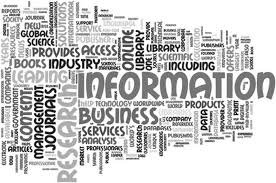 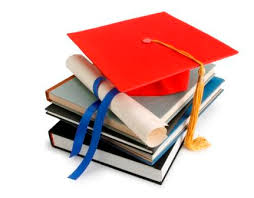